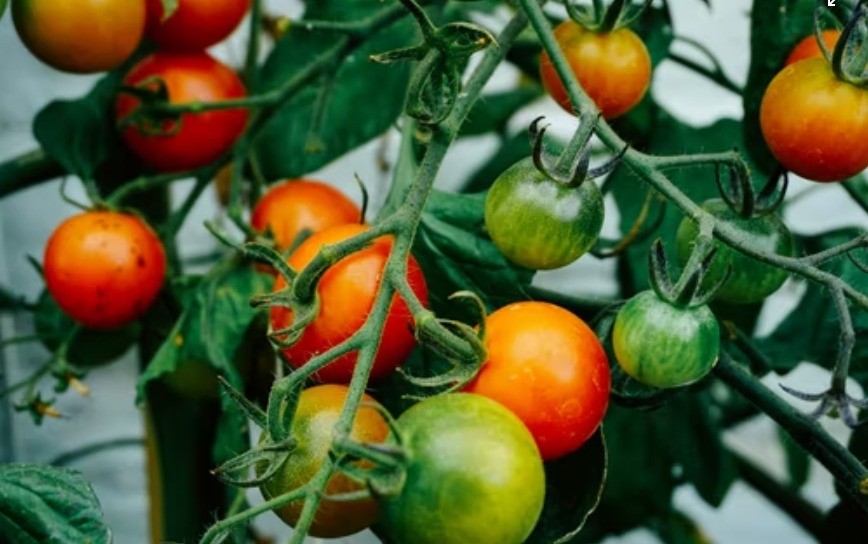 Olive oil vs vegetable oil may seem like an unimportant question, but the answer can have far-reaching health implications for you and your family.

Whether you’re using olive oil to cook food, dressing your salad with it, or using it in other ways in your kitchen, it’s important to understand how the benefits of extra virgin olive oil compare to the benefits of vegetable oil.

This article will shed light on these oils, their differences, and why you should always choose extra virgin olive oil over its less expensive vegetable-based counterpart.

When it comes to health, it’s always important to consider what’s in a food, rather than simply its source. For example, olive oil and canola oil are both considered heart-healthy because they contain monounsaturated fat.

But that doesn’t necessarily mean one of them is better for you than another – an apple also contains monounsaturated fat, but we wouldn’t call that an equivalent health benefit.

What really matters when determining whether a food has a positive or negative effect on your health is whether or not you have other habits that undermine its potential benefits.

In other words, if you eat lots of junk food along with a healthy item, like olive oil or apples, then it won’t matter as much.

So while we often think about foods in isolation (i.e., is broccoli good for me?), more often than not our health depends on our entire diet and lifestyle (i.e., what do I eat every day?).

This isn’t meant to be discouraging; instead, it’s just reality: there’s no such thing as superfood that will give us all sorts of benefits without any downsides.

The same goes for oils: extra virgin olive oil is definitely healthier than vegetable oil – but only if you don’t use too much of either one!

While both oils are good for your health, extra virgin olive oil has much more going for it. For one thing, it’s been found to help prevent heart disease and cancer by helping regulate blood cholesterol levels and preventing blood platelets from sticking together.

Further, consuming an average amount (about 2 tbsps per day) has been linked to lower risk of stroke than lower or higher amounts.

And lastly—and perhaps most importantly—studies show that those who consume extra virgin olive oil with a high degree of phenols actually weigh less than their counterparts who eat vegetable oils! What gives? Well, one theory is that phenols act as antioxidants and therefore protect against weight gain.

Bottom line: If you have to choose between these two oils, go with extra virgin olive oil. It’s definitely better for you!

The Verdict on Canola Oil

We won’t even get into whether or not canola oil is actually good for you—since it’s been shown to cause weight gain, heart problems, and promote high cholesterol—but we will say that it’s never a good idea to cook with a low-grade oil.

Stick with extra virgin olive oil (EVOO) and save yourself some calories, too. Try using just a tablespoon or two at a time when cooking instead of dumping an entire bottle over dinner.

You could also try roasting vegetables instead of sautéing them; they become crisp-tender with slightly less oil content than if you sautéed them.

The Verdict on Sunflower Seed Oil

Although people often think olive oil and sunflower seed oil are pretty similar, there are actually quite a few differences between them.

For example, let’s start with cost: Sunflower seed oil costs roughly half as much as extra virgin olive oil. The reason for that can be explained by looking at where both oils come from:

While olive trees are native to Mediterranean climates, and therefore require significantly more labor to produce higher quality oils, sunflowers thrive all over the world.

However, even though sunflower seeds take less effort to grow than olives do—and thus cost less money—they still aren’t cheap enough for most Americans to buy every day.

The Verdict on Safflower Seed Oil

While safflower oil contains a wide variety of beneficial vitamins and minerals, including vitamin E, copper, zinc, magnesium and iron.

While monounsaturated fats are great for cardiovascular health, they can cause your body to retain excess water weight if you’re not careful.

As such, we recommend using safflower seed oil as a light salad dressing or low-heat cooking alternative – but don’t use it alone as your primary source of fat!

If you’re looking for more diverse cooking options than what you get from olive oil, try an alternative like coconut oil instead.