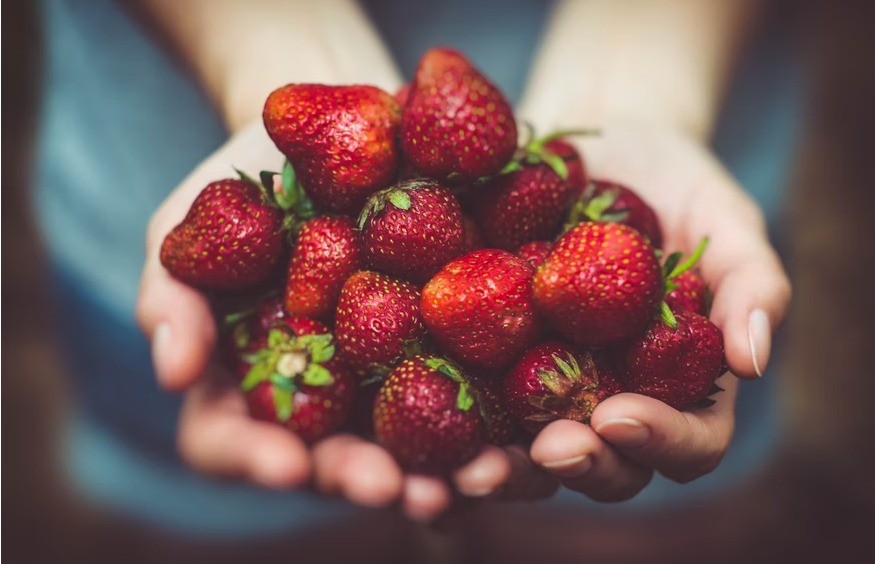 Common food additives: Did you know that there are over 3,000 food additives in our food supply today? That’s three times more than just fifty years ago!

Food additives are used to preserve food, enhance its flavor, color, and texture, or maintain its shelf life. While some additives are very useful and important, many others aren’t safe and can have adverse effects on your health.

Here’s the scoop on some of the most common food additives out there so you can know what to avoid and what not to worry about when it comes to your food!

BHA is an antioxidant preservative used in cereals, chewing gum, butter, potato chips and even cosmetics. While it sounds like something safe to eat, animal studies link BHA to cancer.

Avoid foods with BHA on the ingredients list—and be sure not to put anything that contains BHA on your skin. That includes makeup and lotions—unless they are 100 percent natural.

Also known as ortho-hydroxybenzotriazole, BHT is used to prevent fats and oils from going rancid. Found in cereals, chewing gum, canned foods and beverages, candies, cereal bars and other foods.

Considered safe by Food and Drug Administration (FDA) but animal studies suggest it could be a potential carcinogen. It is also banned in Japan.

This additive can be found in lemon juice, orange juice, pickles and many fruit-flavored soft drinks. Citric acid is often used to provide a sour taste and can also act as a preservative to inhibit mold growth.

While citric acid is generally considered safe for consumption, it may cause an upset stomach or heartburn when consumed in large quantities, according to WebMD.

Citric acid can also be unsafe for people who are sensitive to tartrazine dyes that are commonly added to citrus products for coloring.

Seek alternative sources of tartaric acid if your diet includes large amounts of citrus juices because these beverages may have been contaminated with dangerous levels of lead from water pipes near processing plants.

While sodium benzoate is sometimes added to foods in minute quantities (usually less than 200 parts per million) it can also be a preservative in things like packaged salad dressings and other condiments.

The FDA says that sodium benzoate, when mixed with ascorbic acid (vitamin C), forms benzene. While benzene itself isn’t harmful—and your body actually creates some every day—it’s on California’s Proposition 65 list of carcinogens, which means it has been linked to cancer in some animal studies.

Because of that research, though, sodium benzoate and ascorbic acid will likely get a second look from researchers over their long-term safety.

As a fat substitute, lecithin is used in low-fat and non-fat foods to make them more palatable. It’s also used as an emulsifier, because it keeps oil and water from separating (this helps prevent spoilage).

It can be found in chocolate, baked goods, chewing gum, instant noodles, beverages like beer and wine—and may even show up in pet food! Manufacturers also use it in pills to improve their consistency.

It can also be found in many personal care products including lipsticks, soaps and toothpastes. Although propylene glycol monostearate doesn’t cause health issues if consumed in small quantities it has been linked to asthma because of its use in some artificial smoke machines.

Aside from being potentially unsafe for those with pre-existing conditions it can also cause hives or allergic reactions when exposed to sunlight or food coloring which are ingredients commonly found in any baked good or dessert.

Research has shown that carrageenan causes gastrointestinal inflammation in rats. Although no studies have been done on humans directly, it’s probably not something you want to put into your body.

Other food additives can provide texture without health risks.

CMC is an organic, water-soluble thickening agent. It’s a tasteless and odorless white powder that is primarily used as a suspension agent in soft drinks, jams, jellies, baked goods and dairy products.

It also acts as an emulsifier for cocoa or carrageenan gels. CMC also acts as a stabilizer for pie fillings, ice cream and frozen desserts.

Some sources of CMC include tapioca (manioc), seaweed and rice hulls Section: Ethyl Cellulose (E462): An alternative to gelatin capsules on a vegetarian diet, it’s made from natural cellulose and resembles gelatin in appearance when dry.

If a food additive is difficult to pronounce, it’s probably not doing your body any favors. Case in point, E466, which is otherwise known as Hydroxypropyl Methylcellulose. But despite its scientific-sounding name, there’s nothing complex about E466.

It’s actually an emulsifier that helps thicken foods such as yogurt and cream cheese. One study published in Food and Chemical Toxicology suggests that repeated consumption of E466 could cause gastrointestinal issues such as abdominal cramps and diarrhea when consumed in large amounts over time.

Why Too Much Sugar is Bad for You 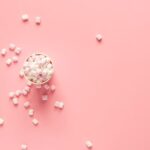 Why Too Much Sugar is Bad for You 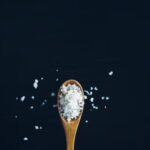 Monosodium glutamate (MSG) The Good, the Bad, and the Ugly