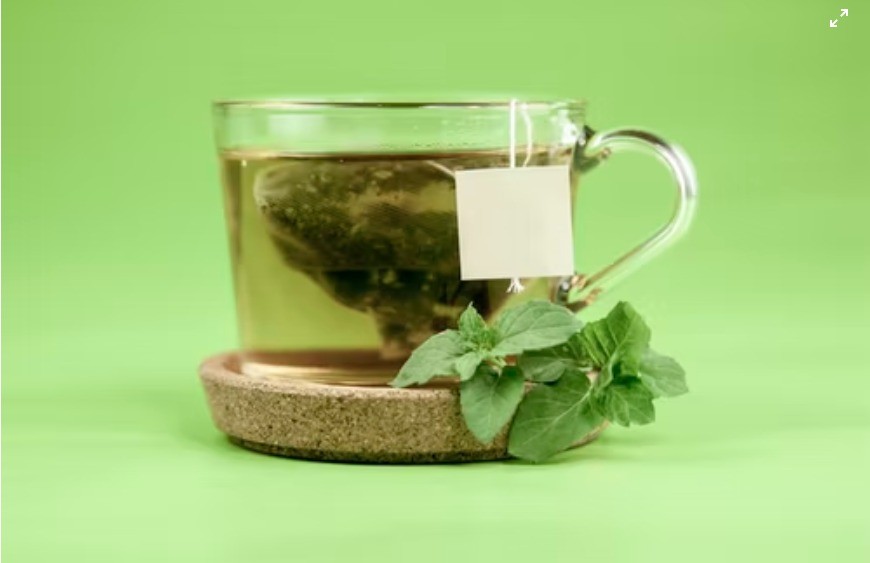 Why drink green tea? If you’re not convinced yet, here are 8 proven benefits of green tea that you didn’t know about, including information on how to incorporate green tea into your diet and reap the rewards.

Green tea has been consumed in China and Japan for centuries, and now medical studies have proven that it can provide many health benefits, including disease prevention!

In addition to adding more antioxidants and chlorophyll to your diet, green tea can also promote heart health.

The polyphenols found in green tea are believed to help prevent blood platelets from sticking together, which reduces your risk for clots.

In turn, that improves blood flow and lowers your risk for heart attack and stroke. Polyphenols may also help reduce LDL cholesterol levels.

One study found that people who consumed 200 mg/day of catechins had a 17% reduction in bad LDL cholesterol levels after 30 days.

And another study found that drinking 3 cups of green tea per day improved lipid profiles by increasing HDL cholesterol and decreasing total triglycerides by 22%.

Green tea does more than just make you look good in a bathing suit—it actually aids weight loss. According to a study published in The Journal of Nutritional Biochemistry, drinking green tea causes your body to burn calories faster.

Plus, it boosts your metabolism by up to 4 percent. People who took green tea extract three times a day saw their metabolic rate increase by nearly 5 percent, according to findings from another study presented at a meeting of the American Chemical Society.

Because green tea is naturally high in L-theanine, it’s a great way to battle feelings of stress and mild depression.

The compound works by increasing alpha waves in your brain and triggering production of dopamine and serotonin, which help reduce stress.

According to Dr. Andrew Weil, L-theanine inhibits cortical activity—that is, it calms you down. There are also studies that suggest drinking green tea can improve mood and lower anxiety (especially when consumed before stressful events).

For long-term benefits, drink 3–4 cups per day or purchase an extract to add to your morning routine.

Drinking green tea is believed to protect your brain from certain neurological diseases like Alzheimer’s and Parkinson’s.

Research has also shown that drinking green tea can make you smarter, improve your memory and help you focus. It may also make you less susceptible to mental illnesses like anxiety and depression.

Studies have found that not only does it reduce stress, but it also reduces cholesterol, improves heart health and boosts immunity.

A 2009 study from Japan suggested that drinking five or more cups of green tea a day reduced lung cancer risk by 40%.

For women, breast cancer risk was reduced by 70% for those who drank one cup per day over about 10 years. Although it is unclear exactly how EGCG works, researchers suspect that it helps switch on good genes and prevent bad cells from multiplying.

An earlier study showed that a cup of green tea had similar effects as taking two drugs used to treat leukemia and lymphoma.

In recent years, green tea has become one of America’s favorite beverages. But it turns out that there’s more to green tea than we thought.

Many experts have been touting its many potential health benefits. In addition to lowering cholesterol and aiding digestion.

There is new evidence that suggests drinking green tea may increase your metabolic rate and help with weight loss. Here are eight proven benefits of green tea that you might not have known about before.

7) Acts as an anti-inflammatory

According to a study published in the Journal of Immunology, EGCG can inhibit interleukin-1 (IL-1), which may help reduce some inflammation associated with autoimmune disease.

In fact, another study found that green tea helped reduce symptoms among patients with rheumatoid arthritis. So, drink up!

Green tea is also a source of flavonoids, antioxidants that have been known to help fight inflammation in studies. It’s also been linked to lower LDL cholesterol levels and improved heart health by acting as an anti-inflammatory substance.

The caffeine in green tea has a synergistic effect with L-theanine, another naturally occurring substance in green tea.

Together, they produce what scientists refer to as a relaxing synergy—in other words, green tea extracts make you feel less anxious and more relaxed under stressful situations.

Not only will your brain feel less stressed but your body will be able to fall asleep much faster because it won’t have to fight an anxious feeling while trying to get you into bed.

It is recommended that those who consume caffeine are aware of how much it can affect them individually so as not too exceed their limit.